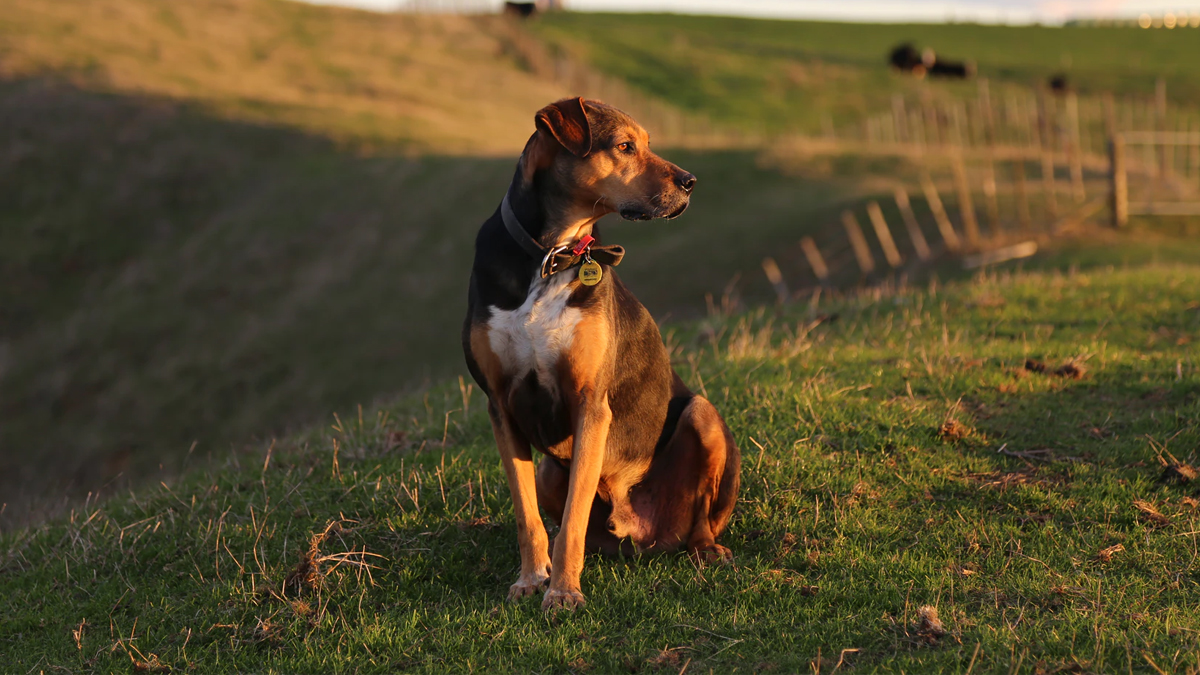 Livestock guardian animals live with and protect animals from common predators. Traditionally they have been used with large flocks of sheep or meat goat herds that roam in open rangeland.

Smaller homesteads and dairys have begun using livestock guadians to protect against predators too, even when animals are in well-fenced pastures and locked up at night in the barn.

There are many choices in livestock guardians and you need to weigh your options carefully.

Selecting the right guardian for your herd

Livestock guard dog (LGD) breeds are generally large (over 100 pounds), and while they may be devoted and friendly with their human owners, they are often unfriendly with other dogs.

LGDs are true work animals, and they cannot double as traditional family pets if they’re expected to do their job. They have evolved a specific combination of traits that few other breeds possess: the ability to live outdoors year-round; a willingness to not harass, or kill livestock, even when hungry; a highly developed sensitivity to livestock behaviors; and a skilled approach to detecting and deterring predators.

Individual dogs vary, regardless of breed, and some work better than others. If you start with a puppy, put it with the flock when it’s about 2 months old, so it can start bonding with the animals it is supposed to protect.

These dogs must live with your livestock, not with you, in order to be guardian animals. They guard and protect the animals they imprint on as a pup. It usually takes 12 to 24 months for pups to become effective guardian dogs and often young dogs are paired with established LGD’s to learn their job.

They intimidate predators by barking and aggressive behavior and might attack a predator if it doesn’t leave. Some stay with the livestock all the time, while others prefer to roam the perimeter of the herd. If there are a pair of dogs they will sometimes work as a team with one staying with the herd and the other patrolling further out. This is also true if they are working in conjunction with other guardian animals.

They do tend to bark a lot, and if you have close neighbors this can cause issues as incessant barking, especially at night quickly gets on everyone’s nerves that is within hearing.

Guardian dogs require very little care, except more feed (and feed of higher fat/energy content) during cold weather. Some people provide self-feeders for the dogs. These dogs often choose to stay outdoors in all weather conditions, or they might use the same shelter as the sheep they protect.

Some people use llamas because the animals can bond with and stay with the flock and tend to approach any canine that comes near. A predator approached by this large, tall animal generally leaves. Llamas can guard for 15 to 20 years and don’t require special feeding.

Llamas can become livestock protectors because they are social animals that don’t want to live alone. If one is the only llama in a pasture, it tends to bond with the other animals and be aggressive toward canines.

When the llama sees a predator, it often responds with a high-pitched scream, followed by posturing, spitting and moving toward the predator. Llamas might charge, strike or stomp on small predators.

Some llamas place themselves between the threat and their flock or try to herd them away. Llamas generally scan the surrounding area for potential danger or patrol their area. For a small herd near your house, llamas might be able to dissuade many predators but can’t deter wolves or cougars.

A single llama will have difficulty deterring multiple dogs or a pack of coyotes. So a team of two or more is often your safest bet, or some can be trained to work with livestock guardian dogs.

Not all llamas are suitable livestock guardian animals. Some ignore dogs. Others run from dogs and are vulnerable to attack themselves.

Immature llamas don’t have the confidence to guard successfully. A guard llama must be on duty at all times, so it can’t be a pet or a pack animal.

Females work best. Male llamas—even if gelded—might be too aggressive or might try to mate with the sheep or goats.

Although alpacas look a lot like llamas, they generally do make good guardians simple due to their smaller size. While they can keep foxes away, anything bigger, like a coyote is not challenged by them.

A disadvantage to dogs is the feed expense. Large dogs eat a lot of dog food, whereas donkeys eat what the sheep or goats eat and are self-sufficient. Donkeys also live longer than dogs and with good management might provide 15 or more years of protection.

It usually costs less to purchase and maintain donkeys than guard dogs.

Like any livestock guardian, they need to bond with the type of animal they are supposed to protect at a very young age. They also need to be carefully introduced to any new additions to the herd, including babies, as they can sometimes view them as outsiders and therefore a threat.

Avoid lush pasture or high-quality legume hay; donkeys have a low energy requirement and can get too fat or develop metabolic disorders and laminitis (an inflammation of the lamina inside the hoof, aka founder) or hyperlipaemia (too much fat in the blood).

Donkeys do well on good grass hay and the same basic care you’d give any equine, including hoof trimming as well as regular vaccinations and deworming.

A donkey can deter predators because if it sees or hears one, it will bray. This loud response is often enough to make predators leave. Donkeys are very territorial and instinctively aggressive toward canines. They have been known to kill coyotes and wolves by trampling them.

Donkeys can also be formidable—biting, striking, kicking and chasing intruders. Horses (being herd animals) tend to flee from danger before using their teeth and hooves to protect themselves. A donkey’s fight instinct is triggered more quickly because in the wild it generally lived alone.

If a donkey bonds to its flock and stays with it, flock members regard the donkey as a protector and gather near it if a predator approaches.

A jenny (female donkey) with a foal (offspring less than 1 year old) is the best guardian. She’s extremely wary of potential threats.

A foal raised with a flock usually becomes a good protector because it’s so bonded to and comfortable with its pasture companions. Not all donkeys make good livestock guardian animals. Some are overly aggressive with the sheep or goats. Jacks (males) aren’t recommended.

Although not common, Zebras work with a flock /herd similar to the way a donkey does. As with donkey’s Jenny’s typically make for a much better guardian.

They do not typically need to have their hooves trimmed unless they have been pastured on very soft ground as just hard soil is enough to sand down their soft hooves.

They have excellent eyesight and night vision, as well as excellent hearing. Zebras will kick, bite and ram anything that threatens them or the animals they are protecting.

Not surprisingly they are one of the more expensive livestock guardian animals to obtain with prices starting at $4,000 and going up from there for Grant’s zebras which are species most commonly found for sale.

Zebras are still considered non-domesticate animals and training and acclimating them must start when they are very young. They are best if owned by someone with previous horse or donkey training experience.

10 Uses for Comfrey on the Homestead