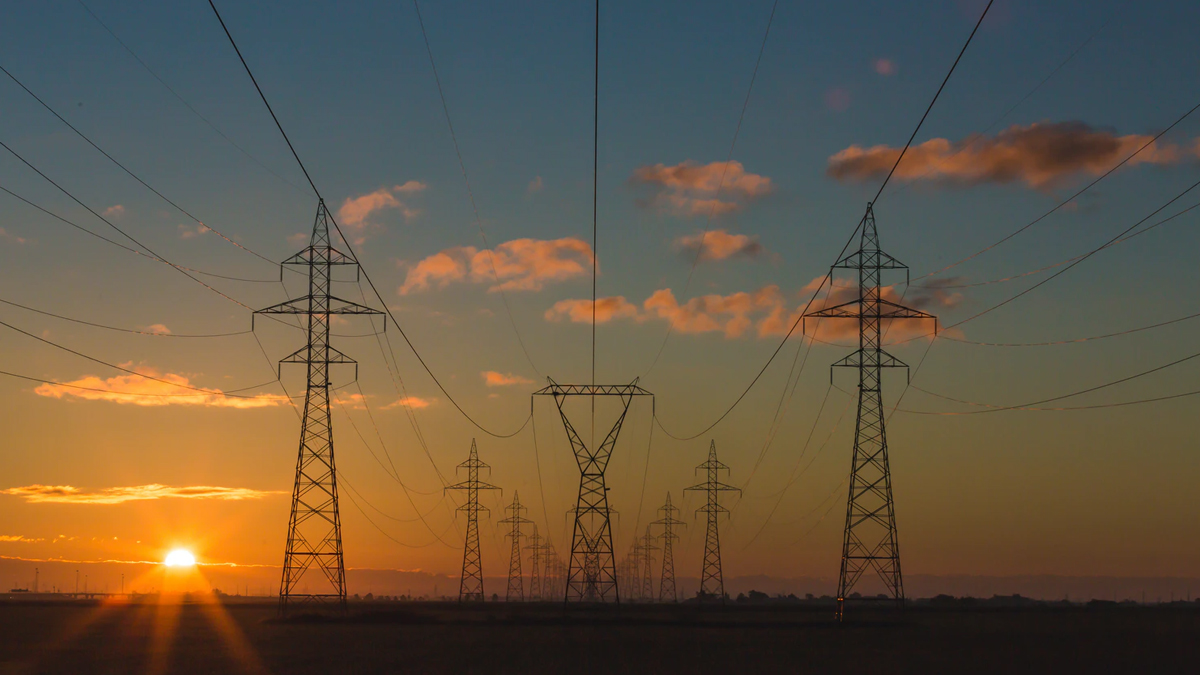 Earlier this month the EMP Task Force on National and Homeland Security issued a report on China’s ability to conduct an Electromagnetic Pulse attack on the United States. The key takeaway, according to Dr. Peter Pry, executive director of the task force, is that China now has super-EMP weapons, knows how to protect itself against an EMP attack, and has developed protocols to conduct a first-strike attack, even as they deny they would ever do so.

According to the Center for Strategic International Studies, China has the most active ballistic missile development program in the world, so this is doubly troubling. China used stolen U.S. technology to develop at least three types of high-tech weapons to attack the electric grid and key technologies that could cause a surprise “Pearl Harbor” attack that could produce a deadly blackout to the entire country.

In the report, Dr. Pry outlines how China has built a network of satellites, high-speed missiles, and super-electromagnetic pulse weapons that could meltdown our electric grid, fry critical communications, and potentially even takeout the ability of our aircraft carrier groups to respond.

The report details include the fact that China and Russia have hardened their own infrastructure and that a High Altitude Electromagnetic Pulse (HEMP) attack on the USA has been part of China’s plans for some time.

“China’s military doctrine closely associates cyber-attacks with nuclear HEMP attack, as part of a combined operation in what they call Total Information Warfare. Cyber bugs and hacking are the tip of the spear, the functional equivalent of scouts and sappers who do reconnaissance and secretly prepare the beaches for the arrival of D-Day, or like the motorcycle troops that preceded the heavy armored divisions in Germany’s Blitzkrieg.

Therefore, China’s cyber-attacks (for example, most notoriously in June 2015 on computers in virtually every federal agency, stealing sensitive information on millions of federal employees, reportedly on every employee of the Federal government) should be regarded as possible practice or preparation for Total Information Warfare—including nuclear HEMP attack”

As the U.S. Commission to Assess the Threat to the United States from EMP Attack points out, “the physical and social fabric of the United States is sustained by a system of systems – a complex and dynamic network of interlocking and interdependent infrastructures whose harmonious functioning enables the myriad actions, transactions, and information flow that undergird the orderly conduct of civil society.”

According to the Commission, EMP effects represent arguably the largest-scale common-cause failure events that could affect our electric power grid and undermine our society, leaving it vulnerable on many fronts.

The phenomenon of a large electromagnetic pulse is not new. The first human-caused EMP occurred in 1962 when the 1.4 megaton Starfish Prime thermonuclear weapon detonated 400 km above the Pacific Ocean.

One hundred times bigger than what we dropped on Hiroshima, Starfish Prime resulted in an EMP which caused electrical damage nearly 900 miles away in Hawaii. It knocked out about 300 streetlights, set off numerous burglar alarms, and damaged a telephone company microwave link that shut down telephone calls from Kauai to the other Hawaiian islands. And that was from 900 miles away!

Compared to 1962 we are a much more connected society where not only would our electrical grid be wiped out, but also our communications including the internet, and quite possibly modern vehicles. If generators work, they will quickly run out of fuel and there will be no resupply. No resupply of stores, pharmacies, or hospitals. No modern ambulances, police, or firetrucks running either.

If you are having a hard time imagining the chaos that would ensue after an EMP strike and what everyday life might look like, you should read the New York Times Bestseller One Second After by William R. Forstchen.