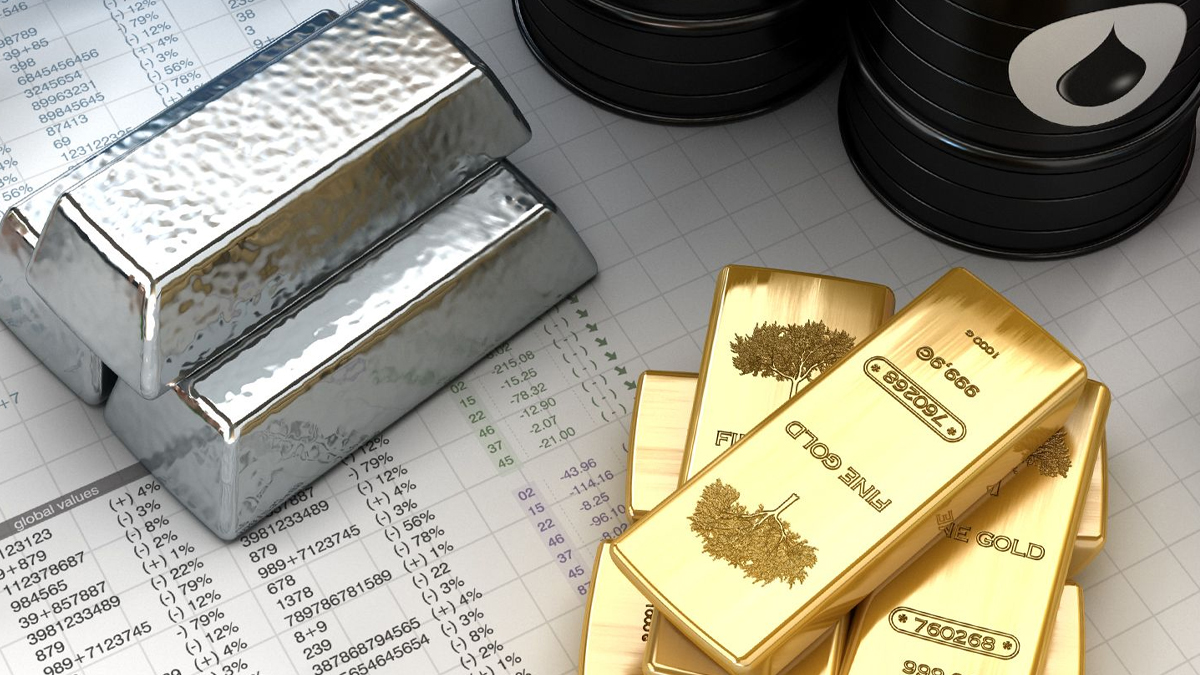 What happens when a country’s economy collapses?

During periods of hyperinflation, a country experiences an inflation rate of 50% or more per month.

In a hyperinflationary economy, buying food becomes your one and only priority. But even for those in the business of selling food, hyperinflation is a losing game. Strict price controls mean that producing, distributing or commercializing food is either going to lead you to bankruptcy or if you sell at a profit, to jail.

You can prepare ahead of time for this sort of emergency or any other that might cut you off from available and affordable food. You can purchase staples such as rice and beans or entire meals that can last for up to 25 years in storage.

Even if you can afford to continue feeding your pets during an economic collapse, there’s still no guarantee that they will be safe. Few people have the skills or resources to hunt wild animals when food is scarce. Domesticated animals, however, make for much easier targets.

If people eating dogs and cats in order to survive sounds far-fetched, there are plenty of examples that prove otherwise. For example, just look at Venezuela where people are hunting dogs, cats, and pigeons.

Private citizens are not the only ones affected by an economic collapse. State and local governments feel the strain of the economic downturn as much as anyone, if not more. When the funds simply aren’t available, even some of the local government’s most important duties such as ensuring access to clean drinking water are often neglected.

If you rely on a municipal water source you will probably want to prepare by purchasing a water filtration system now.

When people are desperate, hungry and angry, they often start rioting, and these riots can quickly become dangerous as people take advantage of the chaos to get away with all sorts of crimes from robbery to vandalism to murder.

If caught up in a riot, it’s essential to make your way to a less crowded area or indoors as soon as possible. Here are some tips on how to survive a riot.

Some of us are old enough to remember the gasoline rationing that occurred in the 1970’s and the long lines that accompanied them.

In the wake of an economic collapse, going to the gas station to fill up may not be a possibility. Gasoline will likely be rationed, if it’s even available in your area. Of course, without gasoline, escaping a dangerous location or situation becomes much more difficult.

If you depend on gas or diesel to run a generator after the power goes out not having fuel stored could be a big issue. But you also have to weigh the risk that the sound of a gas-powered generator would bring you unwanted attention. If need a generator to run medical equipment and you want to fly under the radar with it, you should invest in a solar generator.

Due to hyperinflation electric, phone and internet may no longer be affordable. It is also quite possible that the companies will not have the staff to keep the systems up and running so even if you can afford service it may be spotty at best.

Most of the food and goods we purchase in stores come via truck. Rising gas prices and crime will dramatically slow or completely halt the stream of goods coming into the stores. This not only affects consumers but also businesses that rely on getting in raw materials or goods such as hospitals, hardware stores, feed stores, etc…

Without resupply, many stores and factories will have to close. Adding to the ever-increasing unemployment.

Police will be affected by the gasoline rationing too, and will quickly be overwhelmed opening the door for the military to be dispatched to attempt to get a handle on the crime.

In an attempt to curb some of the violence and chaos that ensues after an economic collapse, the government will likely enact martial law and turn over the governance of the people to the police and military. In some ways, this could make life safer in extremely desperate times.

In other ways, though, it would rob you of your most fundamental rights and create a power-grab that the government may never come back from.

These are just a few of the things that have historically happened when a countries economy has collapsed. How you prepare now will affect you and your family’s ability to weather the collapse.

Caring for animals when temperatures rise