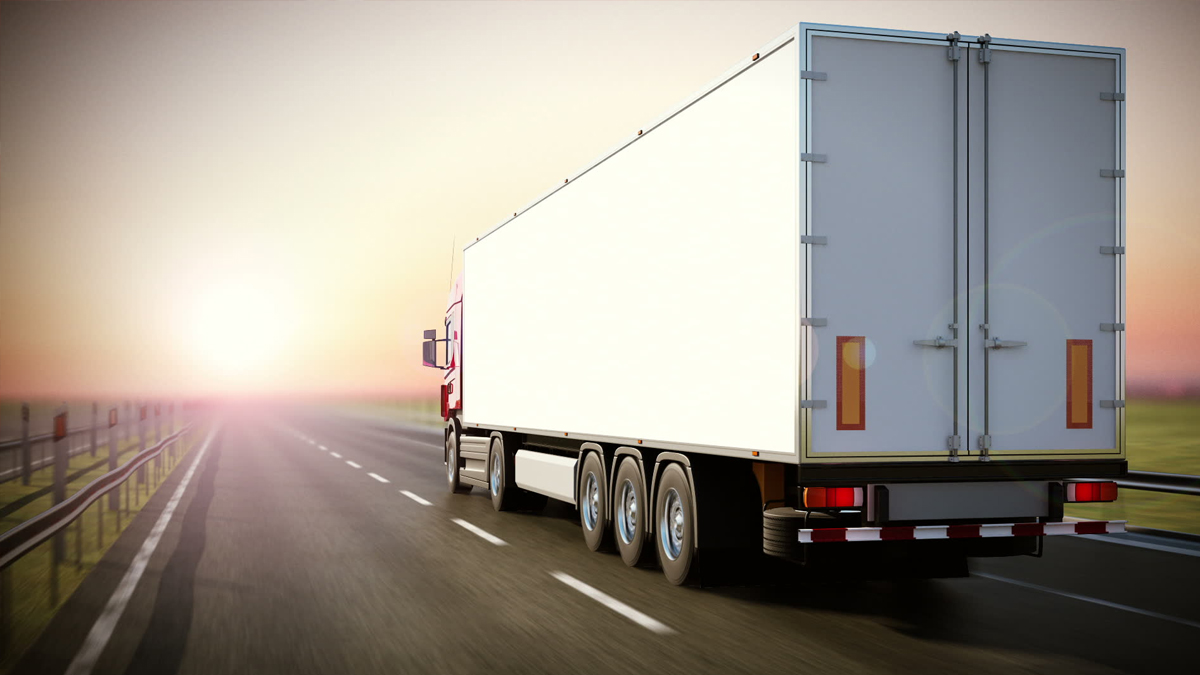 The worldwide explosion of Covid19 resulted in many businesses being closed. Stores ran out of certain things beyond just toilet paper.

For example, major kitchen appliances are still in short supply. Why, because the entire supply chain came to a halt. They literally didn’t have the parts to repair anything or the parts to build anything new.

Unfortunately, this virus isn’t the only threat. There is a frightening assortment of scenarios that could impact our food supply as a nation. Just to name a few, an EMP, warfare, or economic collapse could cause the stores to be empty for weeks, months, or even longer. It’s a grim set of circumstances to consider, but we must consider them.

In military operations, logistics is the very first thing to be sorted out. You cannot send troops to fight if you cannot keep them fed, hydrated, and resupplied. And notice which two things I listed first. The frontline action is only the smallest portion of an operation.

We should be learning lessons from this. If logistics is that important to military operations, it should be to us as well. In a world of Just-In-Time (JIT) inventory, too many people suffer normalcy bias; the grocery store was full yesterday, so it should be today and tomorrow as well. While the recent situation has changed that mentality for many people, the sad thing is that most people have very short memories. As soon as the media tells them everything is fine again, they’ll stop thinking ahead.

Get To Know Your Supply Chain

There are a lot of steps required to get from the food being grown in the field to the food sitting on your dinner table. Even if the food is a relatively “whole food” (like meats, fruits, and vegetables), someone has to grow it, someone else harvests it or kills it, someone else transports it, someone else sells it, and then, you finally take it home.

More complex foods (like processed food) have even more people involved, as they require many ingredients that are sourced globally, most of which need more packaging, warehousing, shipping, and planning. To grossly simplify it, the supply chain is a vast and interconnected web, and it’s a fragile web.

Before computer use became wide-spread, food producers would try to predict the future demand for their product and make plans accordingly. Today, rather than guessing how much you will sell and paying to store extra food in a warehouse somewhere, the JIT (Just-in-Time) logistics model is used by many corporations. In this system, waste is cut back, and warehousing costs are reduced.

However, the JIT inventory system has one huge disadvantage – it’s precarious. When there’s an interruption in the raw materials, supply, or production, the ability to deliver “just the right amount at just the right time” will get backed up and stop. There’s not much excess anymore either. Many food and drink items are not produced until the order is paid for by the distributor, and delivery is carefully timed.

This system is very profitable in a world that’s running like clockwork, but when a monkey wrench gets thrown into the works, it can all fall apart.

Planning ahead is prudent

Planning ahead, stocking up on foods you normally eat, every day, is only prudent. The potential disruptions to the JIT system are staggering. And it is literally everything you need to survive unless you are already growing your own food, keeping livestock and heating and cooking with wood heat.

What would you do if you woke up tomorrow and found out that there was another pandemic or other emergency, and companies like Amazon have been nationalized and will only supply the government and their agencies? There would be a run on the stores immediately, food, water, gas, and other essentials would vanish in hours. What’s your plan to deal with it?

While we can never store enough of anything, no matter how much you have, it will run out someday. Figuring out now how you will deal with the day you run out will soften the blow to your life. You will still be affected by the event, however, by storing food and other supplies, your crash landing will be a lot softer.

As long as our supply chains can be affected by illness or natural disaster in the United States, we need to continue our efforts to be more resilient and self-reliant. I know it’s scary to think about the food running out, but let’s turn our worry into motivation. Let’s prepare ourselves and do something about it.