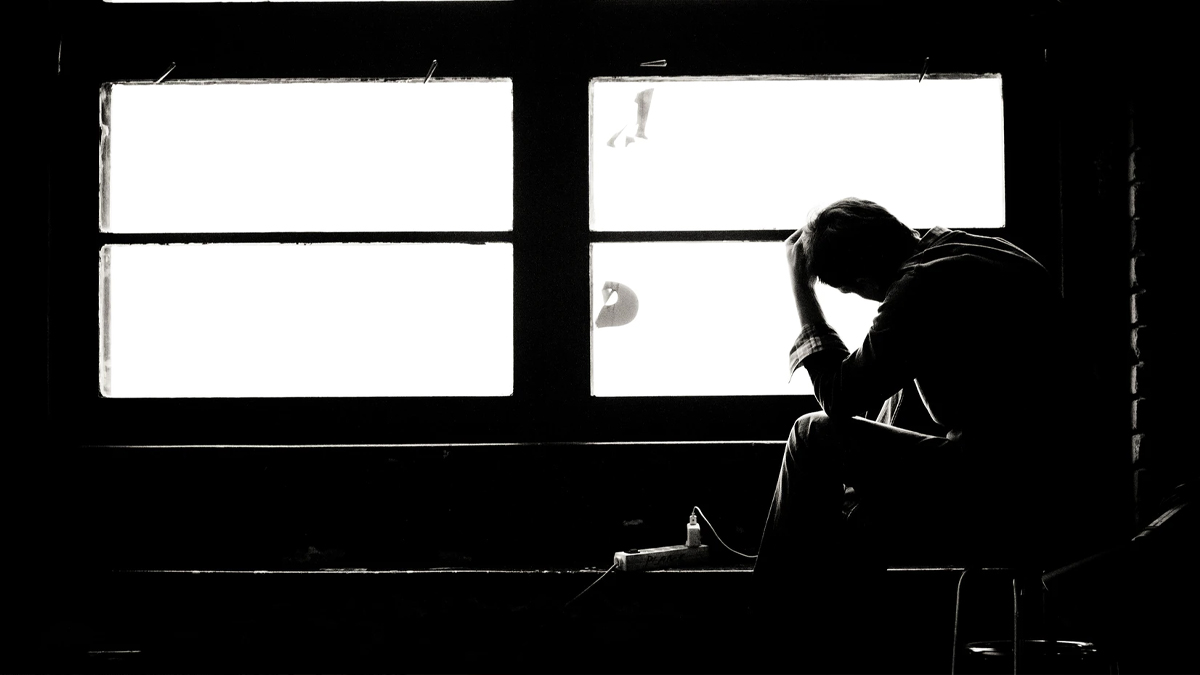 Are you mentally prepared for SHTF?

While being able to meet basic food, water, medical, and shelter needs provides peace of mind, attention should be paid to other areas too.

Keeping a level head on your shoulders is your #1 weapon when SHTF. Chaos and distress can easily make anyone jumpy, paranoid, or even depressed, so it’s important to mentally and emotionally equip yourself as much as you can.

The University of Dallas website contains a paper by John Leach that looks at this topic, and one of the studies he undertook was how in any given survival situation, some people are going to die, yet others will survive. He concludes that there is a “freezing” response that some people exhibit in a threatening situation. Previously people had talked about “Fight or Flight” as the two options that arise in this situation, Leach has identified a third response where people freeze.

Leach interviewed a lot of survivors and read accounts of the events after a disaster, and it seems some people we observed just sitting, unable to move after a plane crash. Some just sat in their seats as they were burning to death when it had been possible to run and escape. Similarly, in some disasters at sea, there were people just sitting in corners unable to move, resisting attempts by others to help them survive.

When a disaster occurs, there will be some people who switch into a “goal-orientated mode” where they decide what the goal is and then work towards that goal (for example: jumping off a sinking ship and swimming to the shore). These people will stand the highest chance of surviving. Others will be overwhelmed by the sheer mass of information to process and will lose focus on the goal and start to simply react to individual stimulus as they occur, losing sight of the ultimate goal. These people stand less of a chance of surviving.

Keeping one’s cool is a learned skill that could mean the difference between success and failure. The Navy Seals, who eat stressful situations for breakfast, have a simple but very useful technique to stay calm and focused even when under fire: breathing exercises.

Learning how to regulate your breath helps you control your body’s response to stress and anxiety. This is why box breathing is an integral part of Seals training.

In box breathing, you inhale, hold your breath, exhale and hold your breath in 4-second intervals. This breathing technique allows adequate amounts of oxygen to enter your bloodstream, helping you to calm down, think more rationally and recall the information and skills you’ve gathered. When you’re in a survival situation, rational thinking can save your neck. Practice box breathing whenever you can so that it comes as second nature when things get a little intense.

Learn how to focus on what is important

Ollie Ollerton, a former member of the SAS, has written a book on how he overcame difficult situations and has some tips on how the SAS train to keep calm.

Here is what Ollie says on the matter. “We are only able to hold about five and nine pieces of information in our brain before we may start to get confused, making incorrect decisions. When we are under pressure, that figure plummets down to just one or two. That makes it very important when under pressure to look at the situation and focus on a couple of things that really matter on sorting out the problem.”

Access the situation and figure out what you need to do first and then get it done. If your house is on fire – getting out should be your first priority. If you are cold and wet, then shelter should be your first priority. Once the immediate need has been dealt with then figure out your next priority and focus on it. If you are wet and cold that could be a fire, but not if you have to leave the shelter you just gained in a blizzard.

Finding hope and the motivation to go on

When everything’s a crazy mess, how do you find the motivation to go on?

Viktor Frankl might give you some insight into that. This guy is not only a celebrated psychiatrist and neurologist, he’s also a Holocaust survivor.

While trying to survive one of the Nazi concentration camps, Frankl developed logotherapy, a concept that revolves around man’s search for purpose.

Even in the direst situations, Frankl concluded that humans will still try to find a reason to be alive, either through finishing a task, immersing oneself in experiences or, in a survival situation, choosing how to respond to suffering. Experts have found that logotherapy helps people cope with a lot of stressful situations, anxiety, and even PTSD.

Staying sane in a survival situation is a feat unto itself. It takes a lot of mental toughness to respond to hostile conditions and make it out in one piece, physically, mentally and emotionally.

Mental preparation is tricky because it’s not something you can stock up on a shelf or put in your bugout bag. It’s very abstract. This part of prepping depends solely on you and your attitude. Just remember that while you might not be able to control events and situations, you can control how you’ll react to it, and that’s the first step to staying sane when SHTF.

How to preserve wood using Yakisugi