Since the dawn of time humans have had a strong instinct to belong to small groups defined by clear purpose and understanding. This tribal connection has been largely lost in modern society, but it is no less important.

Modern examples of that strong attraction to belong to a small group is combat veterans who come home to find themselves missing the incredibly intimate bonds of platoon life. The loss of closeness that comes at the end of deployment may explain the high rates of post-traumatic stress disorder suffered by military veterans today when they attempt to integrate back into a society that does not have those close group connections. They become lone wolves, and lone wolves usually don’t survive for long.

In Sebastian Junger’s book, ‘Tribe’, the author relates several stories of European settlers of the American frontier that, after being captured by indigenous peoples and subsequently freed by their colonial brethren, would many times refuse to return to civilized society. The moral restrictions and disparity of wealth in western society were less palatable than the egalitarian societies of the natives.

It is interesting to consider that people born and raised in a western society, taken captive and then given the opportunity to return ‘home’, would prefer to remain in the uncivilized society instead.

The indigenous peoples operated on the principle of personal freedom and obligation to the tribe. For nomadic tribes, personal property was generally limited to what one could carry on their person or possibly on a horse. In this way the ability for one individual or family to accumulate more “wealth” than another was very limited. And you were not judged based on your accumulation of wealth but rather on your input to the tribe. Laziness and cowardice were not tolerated as they were detrimental to the tribe as whole.

The old saying, “many hands make for light work” is the guiding principle of the tribe. By the tribe working as a collective, they could ensure enough food was gathered, processed and stored away for winter. The great bison hunts of the American plains are a perfect example of this. It took the entire tribe working together to not only hunt but prepare the meat and hides.

In tribal societies, disputes are generally settled by the elders who are respected and shown the deference they deserve. Once an elder makes a ruling on a disagreement, it is usually accepted and there is no more discussion on the matter. Compare that to the litigious society we live in today. No man, woman or single-family can go it alone for very long.

Hands down, assembling a tribe or small community is the hardest thing you will do when it comes to your survival planning. It’s not the latest gadget and you can’t buy it on Amazon. It takes time, years in most cases, to find those people that you can trust. And trust them you must for you are trusting them with your most valuable possession, your life and the lives of those you love most. And those of your tribe are going to be doing the same for you, placing that ultimate trust in your hands.

Assembling a tribe is not a quick process and rushing could be dangerous. Start by probing their thought processes through casual conversation. Talk politics, often a taboo, and listen more than you speak. Share stories of growing up to get a feel for their life experiences. Engage in outdoor activities together, camping, fishing, hunting, and the like. See how they perform in adverse conditions. But do not discount them out of hand if they perform poorly. If Bob doesn’t like to camp but is a hell of a HAM radio operator, he is still a major asset.

Successful communities are deliberately built through planning and effort. They have long standing traditions, close relationships, and a culture of self-sufficiency. Everyone is considered family. They look out for each other and maintain ties that keep the group strong.

Every good emergency plan should include a network of individuals who, as a whole, possess all the skills, talents, and resources to thrive during a disaster.

Everyone within the tribe or group needs to be on board with being prepared and working towards self-sufficiency. But not everyone in the group needs to be a warrior, having someone that can provide medical care, raise livestock, butcher, bake or garden is just as important to the overall health of the tribe. Diversity is key!

In a perfect world, your immediate neighborhood could be built into an ideal community. Most neighborhoods can be greatly improved by building and strengthening relationships. There are times and places where that is not a possibility. Sometimes it may be dangerous to develop close relationships with neighbors who participate in illegal drugs or other illicit activities.

While someone living several hundred miles away may not be included in your tribe, do not miss an opportunity to learn from them, or to build trust as you never know when either of you may have a need to bug out.

Combine the skills of 10 families and you will be amazed at the diverse skill set and resources you have access to. This collection of skills and resources increase the probability of survival.

If you live in a safe neighborhood getting to know your neighbors before a crisis is important. Organize a neighborhood block party, encourage group activities and pay attention to how everyone interacts at these group events.

In casual conversations figure out what skills folks might have to offer, just because someone isn’t actively involved in a particular skill set at the moment doesn’t mean they don’t have hidden depths. Ask about people willing to teach other their skills. Is someone willing to teach knitting, welding or gardening to their neighbors? These are all ways to build connections within your neighborhood..

You might not be able to pull together a formal group at present, but that doesn’t mean you can’t quietly encourage preparedness and self-reliance. And the more people in your neighborhood that are prepared to face a crisis the better.

In this article:Featured
Up Next: 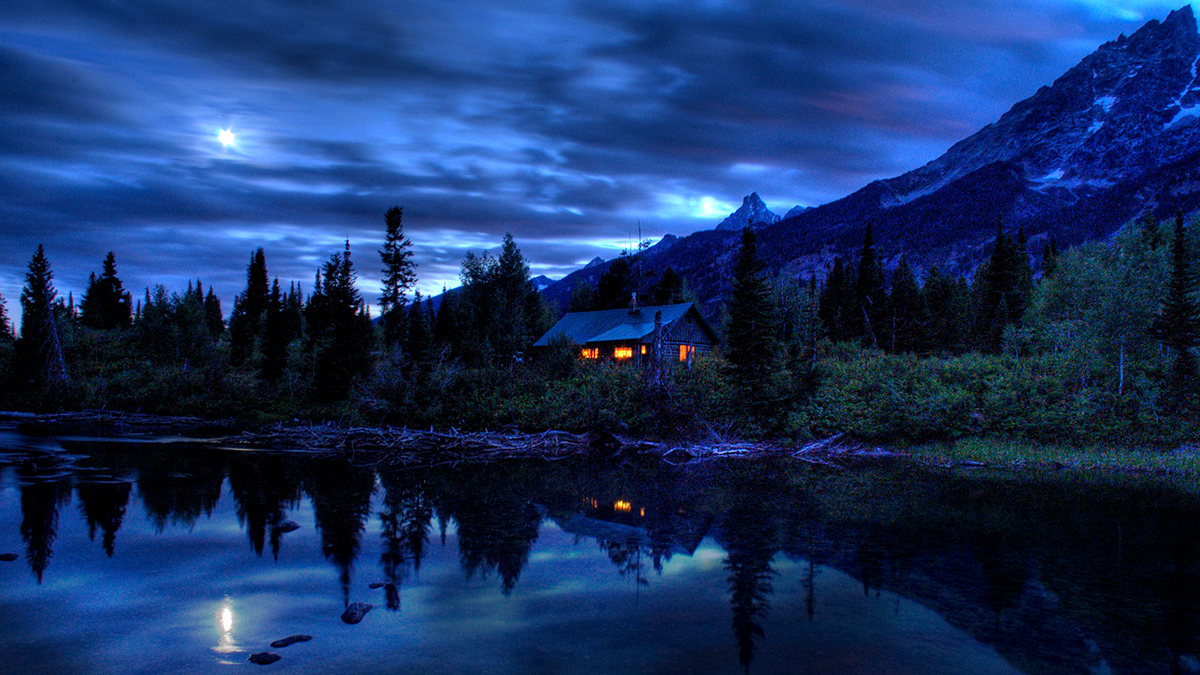