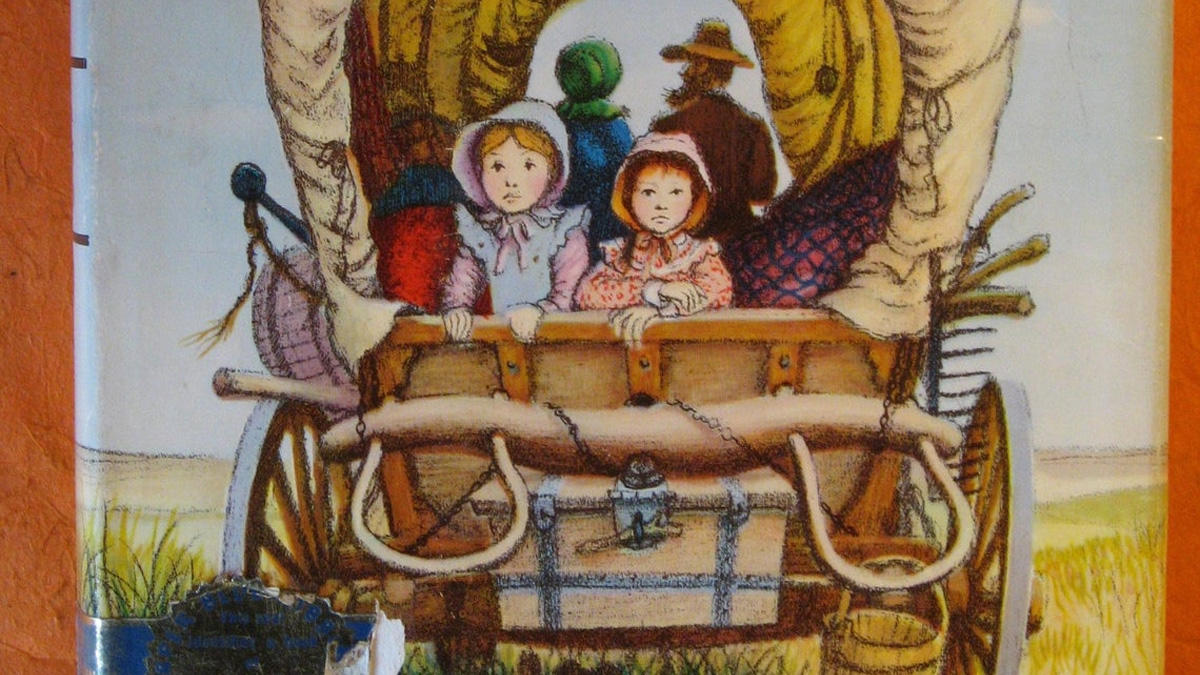 Preparedness lessons from ‘Little House on the Prairie’ books

As a young girl I fell in love with the Little House on the Prairie book series by Laura Ingles Wilder. The books were set in the mid-late 1800’s and chronicles the travels and hardships experienced on the frontier.

Every time I see someone writing “I know how to hunt and fish” or “I have a garden and chickens” and don’t need to make any other preparations I think of what the Ingles family went through.

There experiences included nearly dying from Malaria, experiencing chimney and prairie fires, locusts destroying their crops, oldest daughter going blind, having their only son die in infancy, and multiple blizzards including one that lasted for seven months.

One of the reasons Pa wanted to move out of the Big Woods was because of the scarcity of game as more people moved into the neighborhood and disappearing game is a topic that comes up more than once.

More than once their grain crops and garden was decimated by locusts leaving them in near starvation conditions.

Having experienced just how quickly a murder of crows, a few rabbits or a couple of deer can wipe out a garden, I have been thankful that unlike the Ingles I do have the option to go to the store.

The same with losing livestock. If a raccoon or other predator wipes out my flock of chickens right now I have the option of buying more, or getting eggs from the store. The loss is tragic of course, but not catastrophic. I could lose most or all of my dairy goats, which would be a big financial blow, but my family would still be fed, and I could purchase more.

But what if, like the Ingles, there was no money to replace the food, or the livestock? What if you had the money but were cut off from the store, or the store was out of goods as happened during the blizzard of 1882 described in The Long Winter that cut the town off from everything for about 7 months. They didn’t even have fuel to feed the fire and Ma had to resort to “old-fashioned technology” to even make a light and Pa laments that people “now days” are not self-sufficient enough.

As a parent reading those books, took on a whole different perspective. Ma was incredibly patient, but she did once put her foot down and forbid Pa from going on a mission looking for wheat between blizzards. And can you imagine, living in an unfinished house that allowed snow to drift over your children while they slept. And yet Pa is whistling as he is shoveling the snow off them when they wake up.

The moral of the story – you can never be too prepared, especially when it comes to the basics of shelter, food & water, and fuel to keep a fire going. This is true in the short-term, but even more so in the long term.

Knowing how to hunt and fish, care for livestock and all those other skills are important, but don’t turn up your nose at stocking up your panty. Go visit My Patriot Supply or Emergency Essentials poke around and explore their sites and get yourself a back up for hard times. You never know when the next earthquake, flood, drought, blizzard might hit. And you know Ma & Pa Ingles would have been thrilled to have the peace of mind of knowing that their family wasn’t going to end up starving.

How to preserve butter