How to Get Your Greenhouse Winter-Ready

Build Your Own Doomsday Seed Vault

The 5 Best Games for Your Go Bag 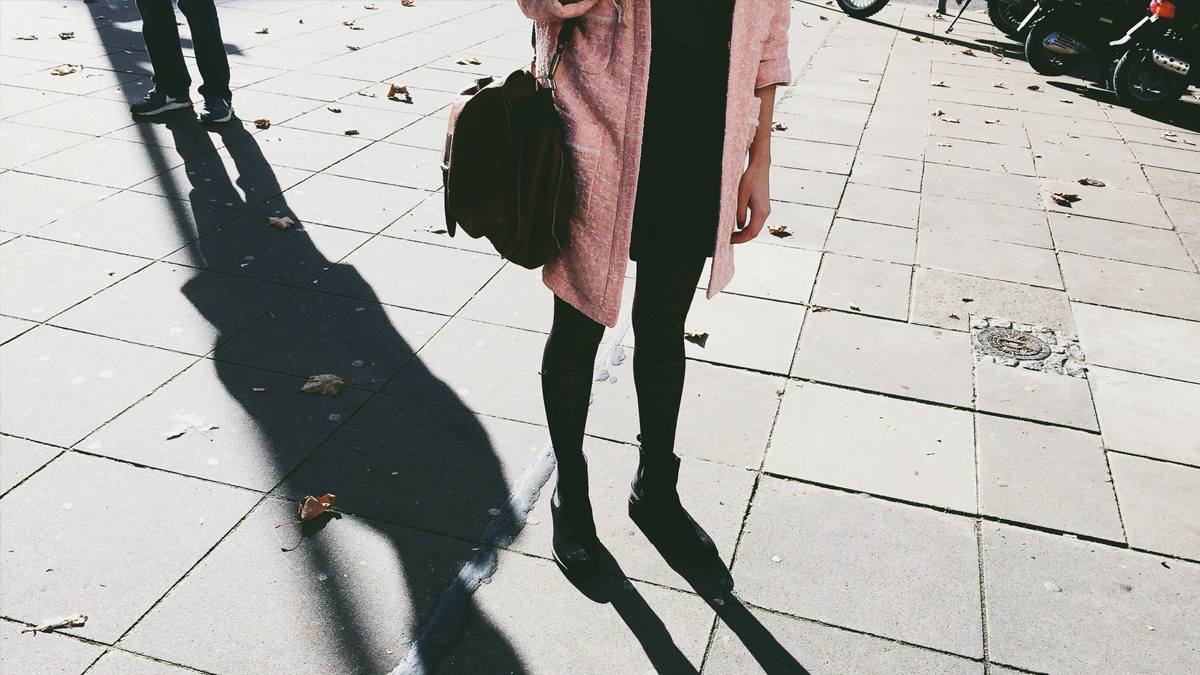 The Importance of Situational Awareness

One of the most fundamental tenets for preppers and other self-defense minded folks is the reminder to “always keep your head on a swivel,” “stay frosty,” and “stay aware.”

All of those phrases essentially mean the same thing: stay present, conscious and cognizant of who is around you and what is going on around you. Stay situationally aware.

It is good advice, no question. Without awareness, without taking in the important information that will alert you that a threat might be rising or imminent you won’t be able to react to it at all until it is right in your face.

That’s a bad play when your first clue that you are being threatened is actually being wounded or injured.

Situational awareness is the practice of gathering and assessing information provided by the environment and the people around you in order to detect possible or imminent threats, be they other people or not.

Conversely, good situational awareness will allow you to perceive a threat with time enough to react before it is upon you.

Your primary state of alertness when awake should be that of relaxed alertness. You aren’t jumping at every loud noise and snapping at everything that crosses some unseen line on the sidewalk.

Instead, you are calm cool and collected and taking in information about everything and anyone in a sort of shorthand-checklist way, pausing to scrutinize more diligently anyone or anything that does not pass the initial check with flying colors.

No matter what, always, always, always trust your gut when it comes to danger. Your instincts are finely tuned survival mechanisms, shaped by the innumerable generations of ancestors who came before you.

Those “warning bells” are there for a reason and are ringing with a cause. There are far too many victims, who, in the aftermath of their attack, admitted that they “had a feeling” or that “something felt off” and went against their own self-preservation instincts anyway.

It will always end in tragedy if you ignore your better judgment and your instincts when it comes to a potentially dangerous situation involving another person. Don’t do it!

The employment of situational awareness is predominately focused on the early detection of human threats and with good cause.

We can figure out who an attacker is, or might be, and who they might be attacking by looking for pre-attack indicators.

Pre-attack indicators are behavioral clues or clusters of behavior that give us some insight into their mindset and their intent.

This might be something to do with their location, their activity, movement, clothing, bearing or attitude. Some of these are fairly obvious. Some are not, and require both training and keen observational skills to spot.

Anyone who has hidden hands and is showing one or several other pre-attack indicators should be near the top of your priorities list. A hand that is hidden behind a person’s hip, back or their side, if turned edgewise to you, is likewise to be treated with extreme suspicion.

People who are anxious or nervous, especially those who are contemplating violence, will often engage in curious movement clusters like rubbing the neck, chin, face and head, patting or plucking at clothing and gradually making larger and larger chest-height movements with the arms.

While the “why” is a long discourse on human behavioral psychology and fascinating, if dry, reading, all you need to know is that people who are mentally psyching themselves up to “get it on” do this routinely, unless they are one cool customer.

The plucking and patting motions in particular often betray the presence of a weapon, since the carrier is either adjusting it (weapons commonly shift and scoot while carried, especially if not in a holster) or mentally reassuring themselves that the implement is in fact still on them.

On a similar tack, anyone who is running or jogging will often have one hand clamped conspicuously to their body; definitely not a common or natural movement unless they are trying to secure something against falling off of them. Something like a weapon.

Now, even these obvious tell that screams weapon is not a surefire indicator of ill intent; plenty of civilian concealed carriers, even off duty cops, exhibit these behaviors too.

In addition to being aware of potential human threats you also need to be aware of the environment around you. Are their wet floors, are their things you could trip on if you had to run, where are the exits.

Do you know your way around town or at least your neighborhood without GPS? Do you know alternative routes that will get you away from locations you frequent? If you can’t answer in the affirmative, then you need too get acquainted with where you live, work and recreate. You might also consider making a small compass a part of your daily carry, so even if you don’t know the streets, you can head in the general “right” direction.

Situational awareness is a tired buzzword in the defense and prepping industry, but the principles behind it are critical for safety and success in an increasingly uncertain world. More practically, it is not just “paying attention.”

Situational awareness is an active, engaged perception and assessment of the people and environment around you in order to enable correct and timely reactions to potential threats in that environment.

In this article:Featured
Up Next:

Tornados can strike anywhere – be prepared!

Preparing for civil unrest and riots