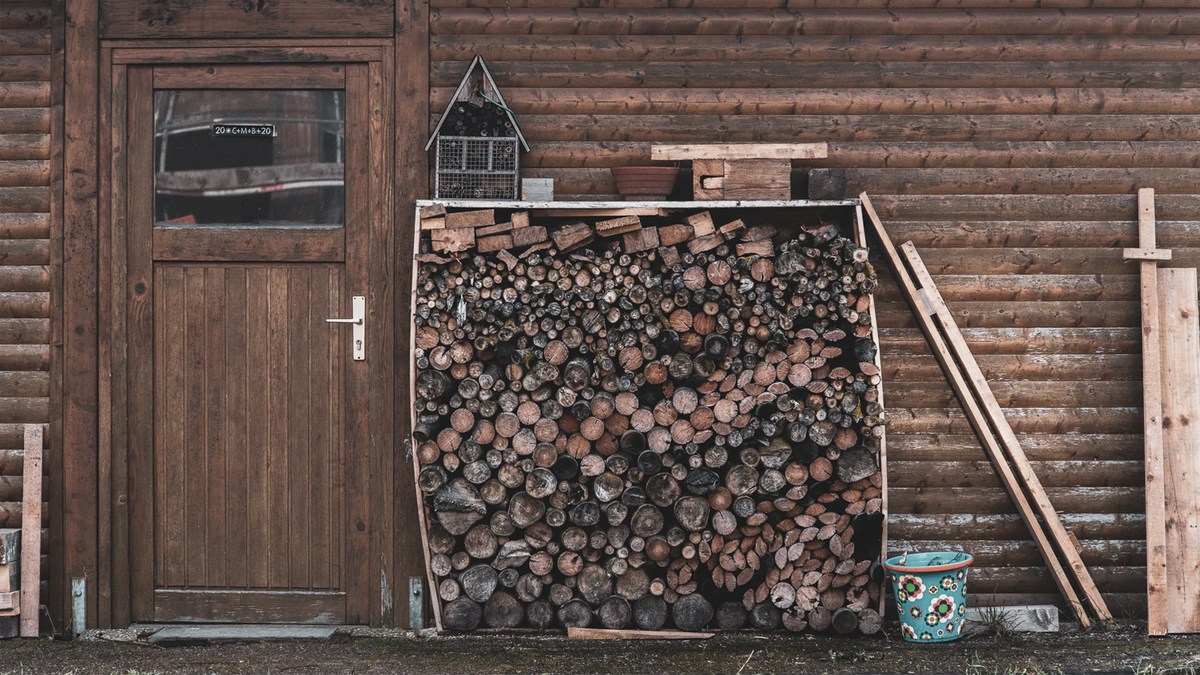 There are basically three options for survival retreats – “in town”, “rural” or “isolated”. And by small town we mean something with a population of 3,000 or less. Rural would be where everyone is on acerage but can see and possibly hear neighbors. And “isolated” means remote – somewhere without visible neighbors.

A good retreat is more than just a “cabin in the woods”. It needs to be well-prepared and defensible, with well-planned logistics. You will have to weigh your options carefully as you decide whether to try to establish your retreat in your current home, consider relocation or purchase a secondary location with an eye to relocate there should it become necessary. The problem with the third option is very hard to be able to establish yourself as a “local” when the locals consider you to be an outsider.

Ideally, your survival retreat should be located in a region with most or all of the following characteristics:

This list should help you narrow down your search for potential retreat locations. Keep mind that the less people around during times of unrest, the fewer problems you are likely to encounter.

Not everyone is suited to tackling the tasks required for self-sufficiency that a more isolated retreat would require. Advanced age, physical handicaps or the need for medical care not available in more isolated locations are just a few of those reasons.

JW Rawles suggests selecting a town between 1000-3000 in population if it has a true end-to-end gravity-fed water supply. And a population of less than 1000 if it does not. His reasoning is that a population over 1000 presents with increased sanitation issues in a grid down situation.

Towns larger than around 3000 people lack a cohesive sense of community and towns with populations smaller than 200 may lack a sufficient mix of skills and the manpower required to mount an adequate defense in the even of a true worst-case scenario.

When selecting a home in town, avoid one that is at the dead-end of a road at the edge of town with no nearby neighbors. It puts you psychologically outside of the invisible ring of protection that will constitute “in-town”.

Some of the advantages of small-town living/retreats are being part of the community with ready access to local security arrangements and barter opportunities. It may also mean access to community clinics, it the medical personnel live in the community.

Some of the disadvantages to having a retreat in a small town is limited privacy, poor sanitation in a grid-down situation, greater risk of communicable diseases and having your supplies confiscated and the inability to keep livestock other than possibly chickens or rabbits.

There are advantages to “rural” locations where neighbors can see each other if the neighbors are friendly and cooperative. The advantage is in numbers to protect an area, established livestock, gardens and orchards are more likely all long with a strong work ethic. Also having people close enough to help with major tasks such as planting and harvest is an advantage. And last but not least is a sense of community and a wider set of skills to draw on than just what one family possesses.

Disadvantages are similar to living in-town, with a slight loss of privacy depending on your location, the possibility of having supplies confiscated or feeling pressured to give supplies up.

An isolated retreat is one where there are no close neighbors and is generally set up for one family which could include extended family members or a formal group.

Some of the advantages of an isolated retreat is lower land/housing costs, complete privacy to stock up, build fortifications, create a range, hunt, cut wood, etc.. Of course, there is a much lower risk of communicable diseases too.

Some of the disadvantages are that it is difficult for a small family to maintain and defend and you can not depend on neighbors to help out with major chores or defense. Less likely to have access to medical, fire and police assistance even during normal times. Isolation from barter and a longer commute to your day job, shopping and church if you live at that location full time. If you dont’ live their full time, you run the risk of squatters taking over your property.

Additional things to look for in a retreat

When shopping for a home what would make a good retreat, look for a masonry house with a fireproof roof on an oversized lot. Or if you live in earthquake-prone areas a wood-frame construction. Buy a house with at least one more bedroom than you currently need, with a basement if the water table allows for it without the need of an electric sump pump.

This extra space allows for storage and for you to take in additional friends or family that may need refuge. But be prepared to turn people away, especially if they are not likely to contribute anything to the group’s survival. This does not mean you automatically turn away the elderly or those with physical handicaps, sharing knowledge is a valid contribution.

Helping children cope after a disaster