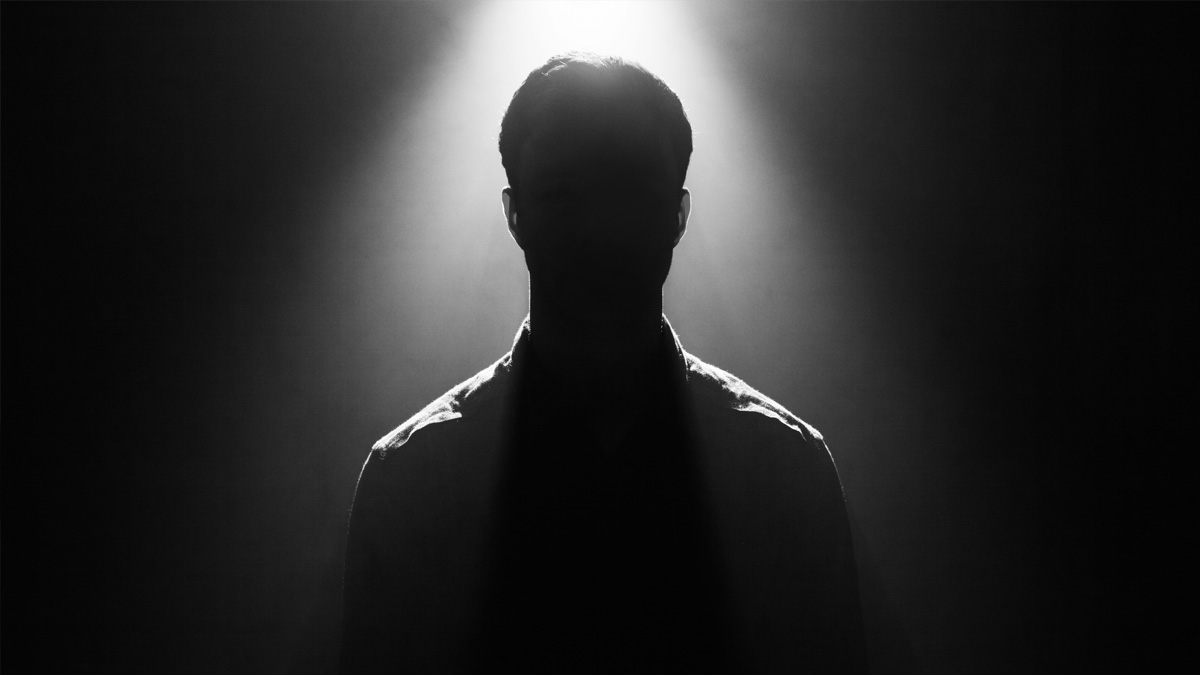 The concept of the “gray man” revolves around the idea of a person who does not draw attention to himself, who does not stand out from the normal inhabitants of a location in any way. A gray man can move through an area, even through a large group of people, without anyone taking special notice of him.

The Science behind going gray

Most people have tunnel vision. They are literally focused only on what is right in front of them and nothing else. Their minds focus on and remember whatever stimulates it. The brain contains a filter that sifts through all the sensory input received from eyes, ears and touch.

Called the Reticular Activating System (RAS), it scans that input and determines what parts to filter out, ignore, and what parts to pay attention to; specifically, what parts to notice: shiny colors, sudden movement, loud noises, etc. This allows the brain to conserve energy by not having to process all the visual and auditory data all at once all the time. Thanks to hundreds of thousands of years of evolution, the brain will first look for threats.

Is something coming at you quickly? Do your eyes see a threatening stance, posture, or angry face? The brain looks for bright colors and lights, human and animal shapes, movement and other things that stimulate it. It usually ignores areas of continuous color, shadow, dull, natural colors, slow movement and off-vector movement. This is why zebras have stripes and leopards have spots, to blend in with their environment. Imagine how easily it would be for a lion to single out a purple zebra.

“The brain looks for bright colors and lights, human and animal shapes, movement and other things that stimulate it.”

Your brain is very adept at ignoring the usual and perking up to the unusual. It can disregard the sound of a ceiling fan or the refrigerator running while you’re sleeping, but you will bolt upright within a fraction of a second of hearing glass breaking or the screeching of tires on your street. That’s your RAS at work, and it is always working to keep you safe and aware of your environment.

The first step in becoming the Gray Man and disappearing in plain sight is to not trip the triggers that activate people’s RAS. Don’t be a purple zebra in a black and white herd. If you do not create a stimulus—color, sounds, threats, movements—which the predator can key in on, you become invisible to him.

The perfect Gray Man is ordinary in almost every respect. There should be no physical features that people will notice. Obese, tall, fancily dressed, a big nose, bald head, an epic beard, or an unusual hat or pair of shoes are all things that stick out in people’s minds when they look at you. You don’t want to be remembered at all, and there are ways of doing it.

Being a gray man takes a lot of preparation and practice, but it is a valuable skill to acquire because of its benefits. Here are some of the reasons why being a gray man can come in handy:

Becoming a gray man or woman

The first rule of being a gray man is to not create any stimuli that may single you out from the crowd. From your clothing, EDC, accessories, and what have you, it’s best to be gray.

It is never too late to start

Learning to cope after a disaster or survival situation