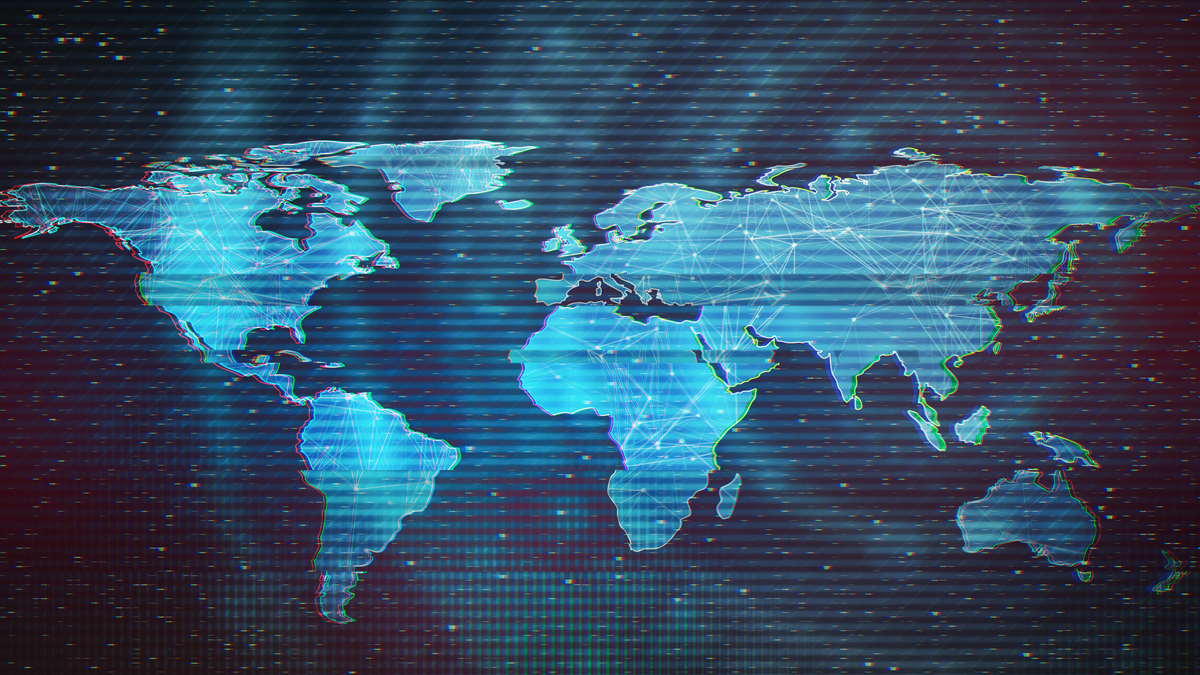 Preparing for an EMP

With the growing threat of China launching an attack on our electrical grid through an EMP attack, and the risk of space weather-induced EMPs, it is important to take look at how to prepare for such an event.

A big enough space weather event would have global effects, possibly bringing down most or all power grids in all countries, which would mean there is nowhere to evacuate to and no help on the way

How much electronics could be affected is dependent on how strong the EMP from wether or nuclear source is, and the makeup of the electronics. Some experts believe that smaller electronics will be spared as long as they aren’t connected to the grid at the time it goes down. My personal belief is it is better to be prepared for all unshilded electronics to be fried.

The majority of EMP preps are covered by preparing for other scenarios — mainly nuclear explosions and general grid-down events — but there are a handful of EMP-specific preps that you should know about.

A Faraday cage (named for the 19th-century inventor, Michael Faraday), is any conductive structure that protects its contents from electrical pulses.  Faraday cages or bags can be purchased or built from scratch. You can also get a water-proof Faraday bag that protects your electronics from moisture and provides signal blocking as well if you are concerned about digital snoops or are wanting to stay off the radar.

Things you may consider putting in a Faraday bag or cage could include communication devices such as walkie-talkies, cell phone or tablets loaded with your favorite pictures, music, books – including DIY manuals- videos or movies. Even though they phones may not work as communication devices, they still retain the stored information and allow you to take pictures. And of course, you want to include a solar charger so you can recharge all of those items.

Having DIY manuals at your fingertips, along with DIY videos can be a lifesaver when it comes to rebuilding. And the handheld communications devices will allow you to communicate with others in your group over distance.

If you build a bigger cage or turn your garage into a faraday cage you can stash extra solar panels, generators and larger electronics in there you want to be sure are working when the grid goes down.

What to do if your car dies while driving

While expert opinions vary on how much an EMP/CME will affect vehicles it is better to have a plan ahead of time so you react from a place of knowledge and not fear.

If the engine quits while you’re underway, the car will lose power steering and soon power brakes. But you can still guide and stop the car, even if it takes longer and requires much more effort.

If you’re driving a manual, press the clutch and downshift into the next gear down. This will begin to slow the car. Keep shifting down as you feel the car slow down. If you’re in an automatic, use the gear selector to shift to second. Then, shift to first (also sometimes marked as “L” or “lower”).[1]

Try the emergency (parking) brake at lower speeds. If you still aren’t stopped, pull up on the emergency brake. That’s usually the large lever that’s next to the driver’s seat in most cars, though in some, it may be a pedal you push. The emergency brake may still be working even if your other brakes aren’t.

As a last resort, if you absolutely can’t stop your car another way and there is no rising grade to steer it up, try dragging it along or over something to slow it. For instance, run the car along a curb or wall or a guard rail, which will slow it, though it will likely destroy it in the process. You can also try driving in a straight line across mud or gravel. If you turn, though, it can cause the car to flip.

With electricity and possibly vehicles not available (even vehicles that survive need fuel and without electricity fuel pumps at stations won’t work) you need to be prepared to revert to doing everything by hand.

Make it a point to build up a collection of sturdy hand-tools. Get at least one of each of the following: square shovel, round shovel, garden rake, hoe, pitchfork, mattock, ax, saw and hammer. Do not cheap out on these – they are your foundation and should be of good quality. You will undoubtedly wish to add more tools to them, but those are the basics you need to have.

For gardening – if you can afford it get your hands on a wheel hoe like the antique Planet Junior. If you can’t find one of those, Hoss cultivator makes replicas and has replacement handles that will fit a Planet Junior. Back before tractors were commonly used these push wheel hoes were used in commercial gardens as well as home gardens. They work very well, and certainly, make maintaining a large garden much easier as I can personally attest to having walked many a mile behind a Planet Junior.

In the kitchen, if you are prepared for other long term disasters then you already know to store wheat berries and flint corn whole rather than flour and cornmeal. Grinding only what you will need for the next day or two of baking. Freshly ground grain has more flavor, then store-bought whole wheat or white flour. So make sure you have a good manual grinder or two. (Because two is one and one is none.) Think of the appliances you routinely use and find manual replacements.

Think about doing your laundry off grid – there are many options for washing some as simple as a 5 gallon bucket and an unused toilet plunger. Drying is either done with a clothes line or a indoor rack. And if you thought laundry took a lot of time before you are in for an unpleasant surprise at the amount of physical effort and time it can take to get laundry done off grid.

For transportation alternatives bicycles are the most obvious solution but if you live in a rural area horses and horse-drawn equipment might be an option but only if you are willing to put in the time, money, and effort to gain the knowledge and experience.

These are just a few of the areas that an EMP could affect that is different than other preparedness situations. Can you think of other areas where the grid being unavailable for years would have an impact on your life?

Wood-fired brick oven as part of your preps