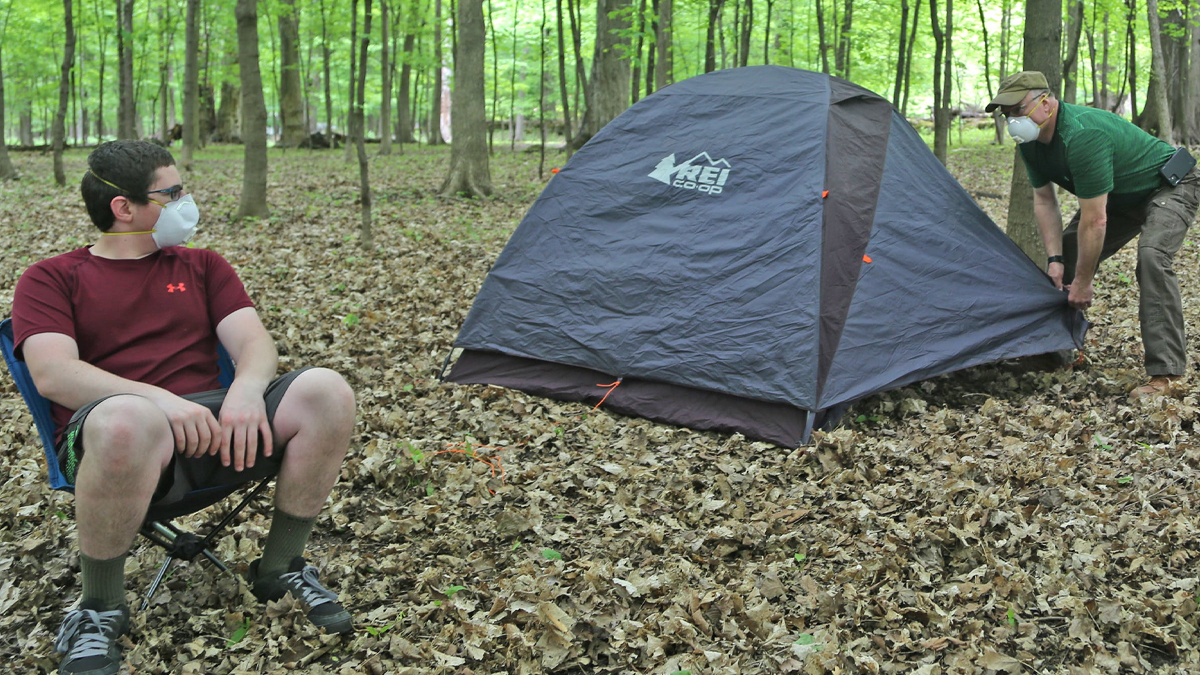 Why being prepared should be your New Years resolution

People that are new to the concept of self-reliance and preparedness often think that what we are prepping for is a zombie apocalypse or some sort of grid-down end of the world scenario. Movies and books rarely cover anything short of a major nationwide disaster so I guess that is understandable.

Many times the response to preparedness concepts is “I will just head out into the woods and hunt/fish for my food, so I will be ok.” Another common response is “I’ll just come over to your house” or “I’m armed I can take it from others.”

However, the reality is that you are more likely to deal with a disaster or emergency on a much smaller scale. Usually, something more regional in nature, which wouldn’t suspend hunting or fishing laws and where looting your neighbors is likely to get you shot if you are in a ‘stand your ground’ state. Or did you think people who were smart enough to stock up on food would forget to also prepare to defend their property?

Prior to the 2020 shutdown experts reported that Americans averaged less than three days worth of food in their homes with most of their meals coming from restaurants, who like grocery stores depend on daily resupply to keep their doors open and that is if the power is on.

As many people in California have already experienced, rolling black-outs that last for days can have a very devastating effect on local businesses that are unable to afford a generator.

Hurricanes, floods, rock slides, fires, blizzards, etc… can all cause blocked roads that can strand a town, a neighborhood or an individual home.

For example, when the remnants of Hurricane Irene hit the mountains of Vermont in August of 2011 it dumped up to 11 inches of rain in some places and turned placid little mountain streams into roaring brown torrents that smashed buildings, ripped homes from their foundation and washed out roads all across the state.

Homeowners and towns in land-locked Vermont faced a sobering new reality – no way in or out. Washed-out roads and bridges left them – for now – inaccessible by automobile.

What it means to be prepared

If no human lives are in danger, and you are prepared with enough food and water for yourself and your animals, then staying home makes the most sense.

Knowing your family taken care of at home means you are one less household that is on the road, or trying to access shelters (if there are any) or needing rescue. This frees up rescuers to put resources into rescuing others and it means you are free to help out your neighbors as well.

Being prepared doesn’t mean you only help our your immediate family, but also that you are prepared to do what you can to help out others, especially when it is a short-term emergency that is likely to be over within 7-14 days.

Finally, knowing you and your family are prepared gives you peace of mind. You aren’t waiting and hoping for government assistance to show up. If you live in a rural area you know already that it is going to take a while for assistance to get to you whether it is getting electricity back on, a road repaired, or having a disaster relief agency show up. Services always go to the largest population centers first and then trickles outward, and sometimes the trickle is dry by the time it makes it’s way to the truly rural areas.

So while your ultimate goal might be being prepared for an economic collapse or a zombie apocalypse, start by making sure you are prepared to handle a month of no grocery store, restaurant or UPS delivery and build from there.

How to make an oilcloth tarp