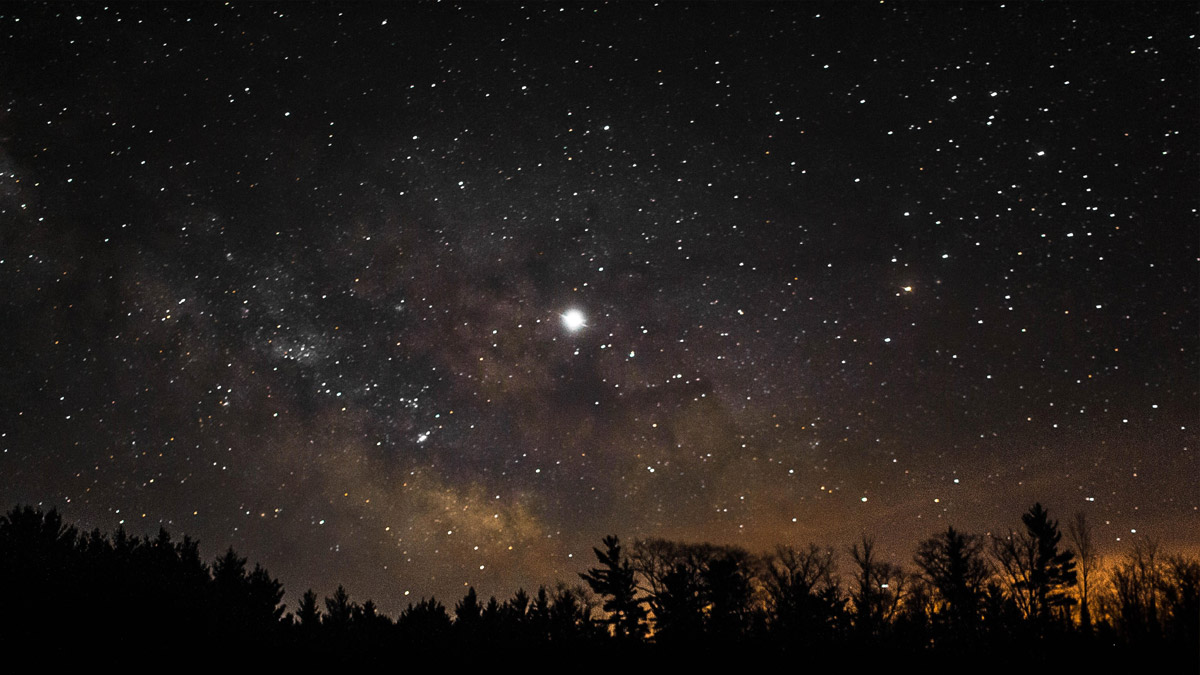 You don’t have to be a grizzled outdoorsman to navigate at night. It’s really just as simple as finding the North Star. Here are the best ways to locate it.

Plus a BIG Misconception That Will Get You Lost Quick

You don’t have to be a grizzled outdoorsman to navigate at night. It’s really just as simple as finding the North Star—the traveler’s greatest friend aside from the sun itself.

Positioned at nearly the same point in the sky at all times, the North Star is more accurate than any compass. Here are the best ways to locate it.

What You Need to Know about the North Star

The North Star is not actually a single star at all. It’s a single system consisting of three stars orbiting a center mass. The largest of these stars, Polaris A, is a massive yellow giant about three to seven times the size of our own sun.

Aside from its massive size, Polaris is also extremely bright—more luminous than 2,500 suns. At three to four hundred light years away from earth (relatively close in the cosmic scheme of things) that makes it very easy to identify.

But as an outdoor enthusiast, the most important thing to know about the North Star is that it stands nearly at earth’s north celestial pole…in other words, straight overhead. Because of that it appears to move very little while the rest of the sky rotates around it. That means if you face the North Star and put your arms out, your right hand will face due east and your left hand due west.

Misconceptions about the North Star That Can Get You Lost

The North Star is simple enough to find once you know what to look for…but there’s a common misconception that could get you lost if you’re not careful:

It isn’t the brightest star in the sky. Not even close.

That distinction goes to Sirius A, also known as the “Dog Star.” Many an amateur navigator has gotten himself lost following the Dog Star, all the while thinking he’s fixed to Polaris.

Another common mistake to avoid is using the wrong star patterns to find the North Star. Polaris is the tip of the handle of the Little Dipper, but because it’s easy to confuse the Big and Little Dippers, it’s commonly misidentified.

To solve this, we suggest looking for the Big Dipper first. It’s one of the easiest star patterns to locate and appears in the sky every night in the Northern Hemisphere. Because it’s brighter and larger than the Little Dipper, you’ll usually spot it first.

It’s also helpful to remember the saying “spring up, fall down.” In spring and summer, the Big Dipper is positioned at its highest point in the sky. Conversely, it is lower to the horizon in fall and winter evenings.

Other Ways Anyone Can Reliably Find the North Star

Find the “arrow” in the Cassiopeia constellation – Depending on your position and local weather conditions, it can be hard to locate the Big Dipper at its low point in the fall.

Luckily, you can also use the Cassiopeia constellation (which is at its clearest in September to November) to locate the big dipper.

To find it, look for five stars that form the letter “W” in the Northern sky. If you can’t find a “W,” look for the letter “M” instead—Cassiopeia is sometimes on its side or upside down.

Treat the three stars that form the mid-point of the W (or M) as the tip of an arrow, and then follow that arrow until you get to a bright star. This should be Polaris. To double check that you’re correct, attempt to locate the other stars in the Little Dipper.

Yellow is the color of the star—the North Star is a Yellow Giant and as such has a slightly yellow-ish tint compared to some of the stars around it.

Black is for the region of the sky the North Star inhabits. Polaris is located in a portion of the Milky Way with fewer stars so the area around it is relatively dark.

We hope this advice helps. Let us know how you find the North Star. Sound off in the comments below!

In this article:Preparedness, Survival, wilderness
Up Next:

5 Ways to DIY Forecast the Weather Like a Mountain Man 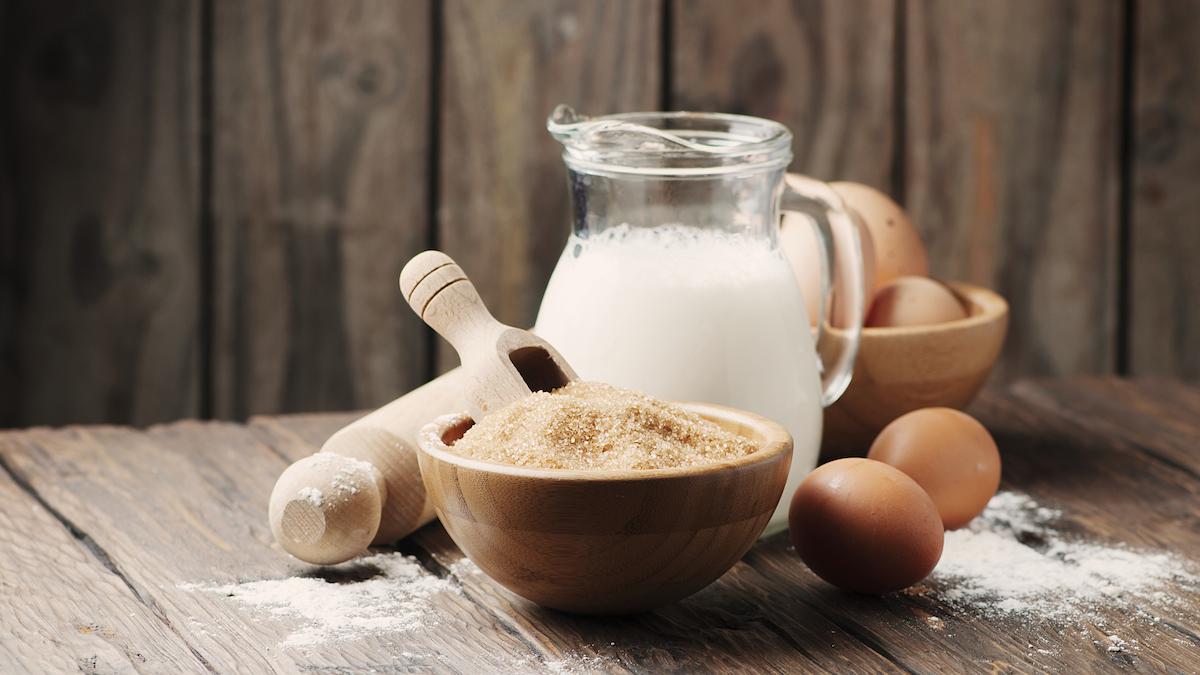 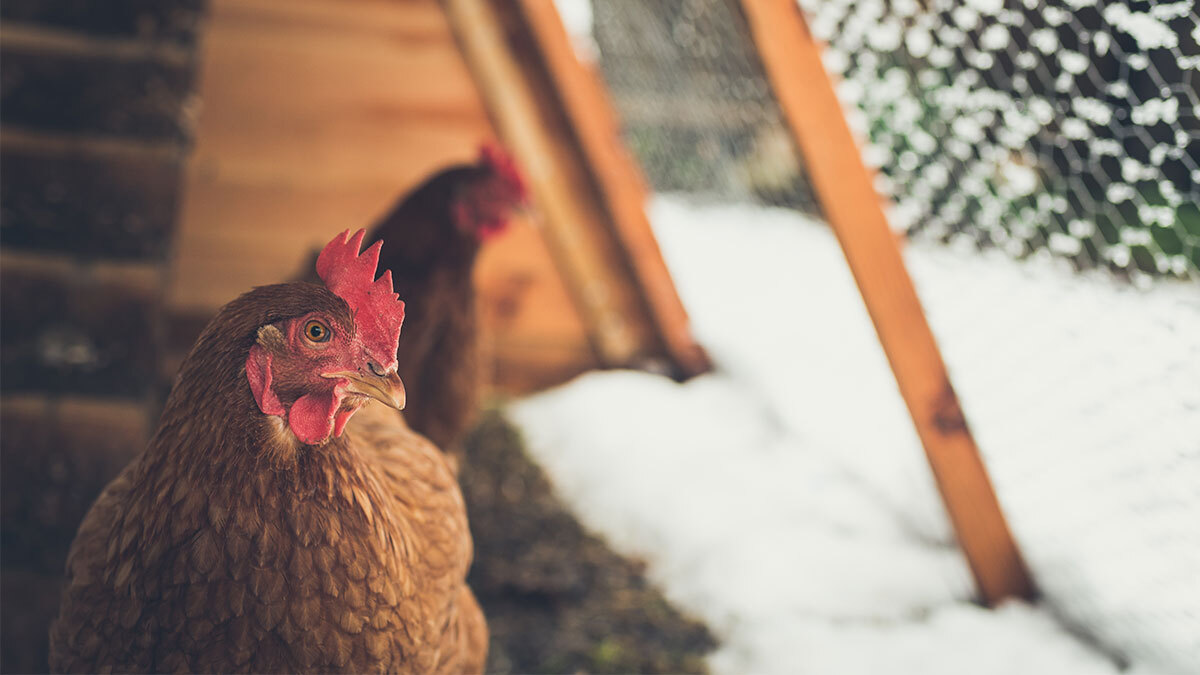 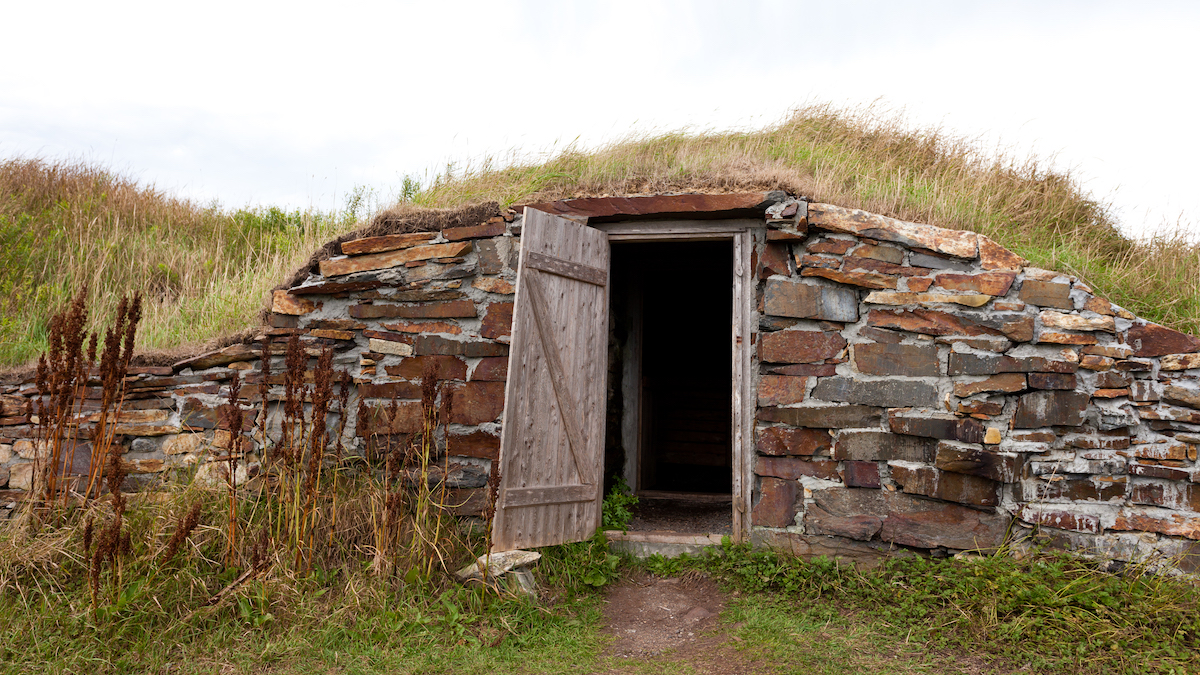 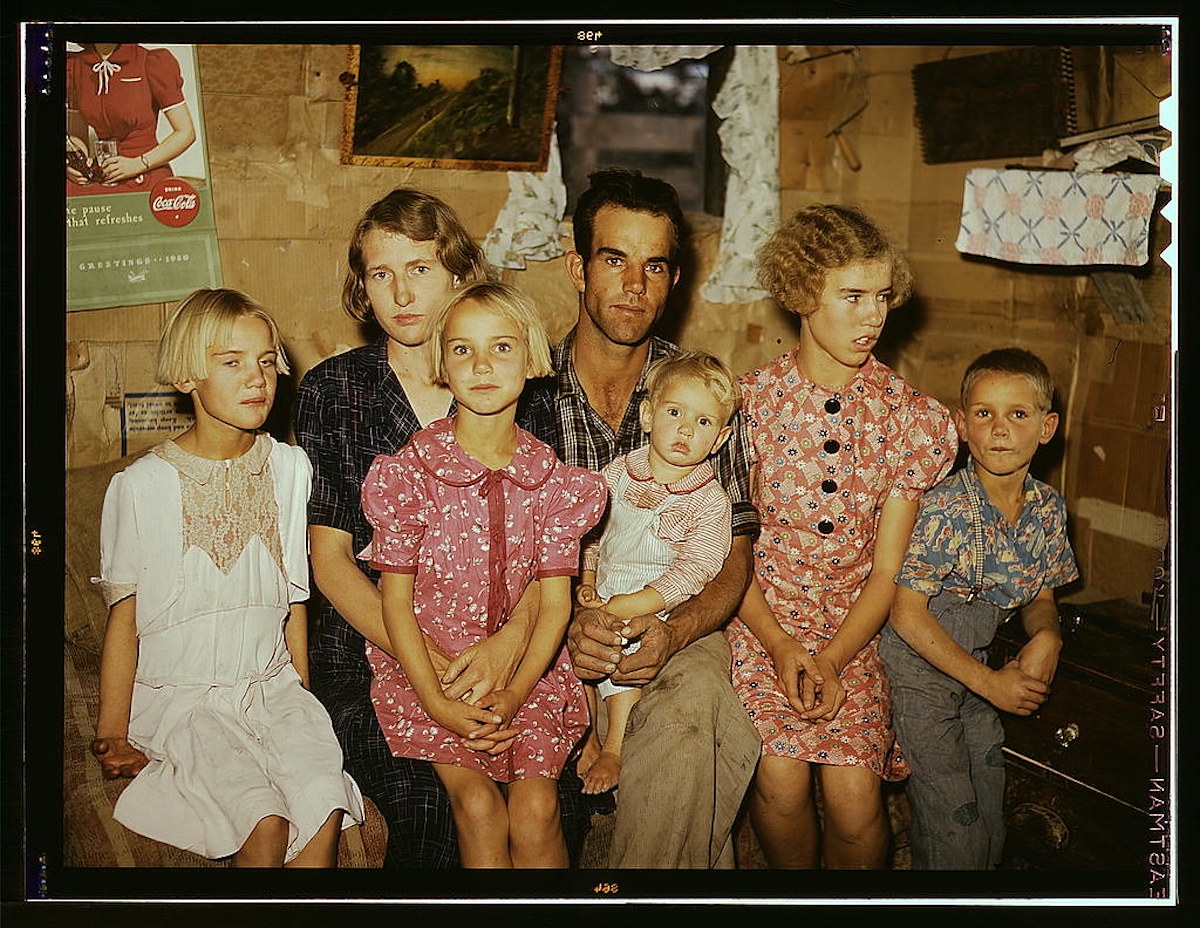 The Greatest American Homesteaders throughout History