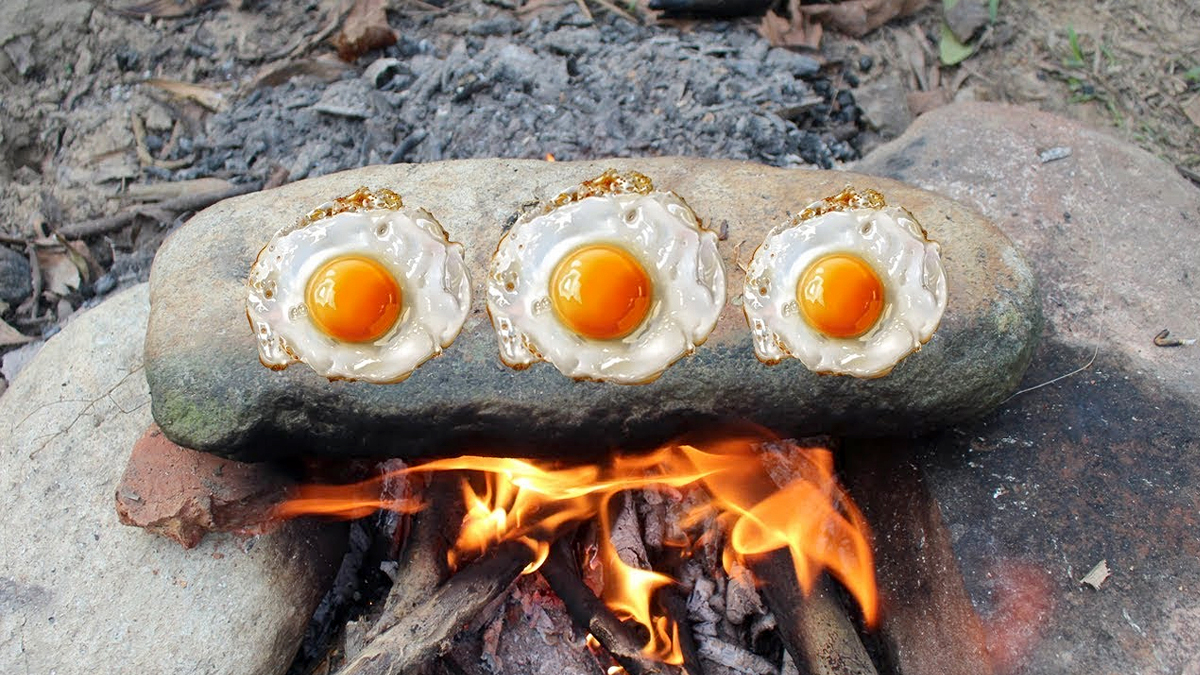 If you were stranded without a pot or pan do you know more than one way to cook your food? If not, it is time to expand your skill set.

Adding these skills to your arsenal may come in handy someday, or they can just add to the fun of your next camping trip. Bon Appetite!.

The 5 W’s of campsite selection